"...compatible with the unity of faith and love" 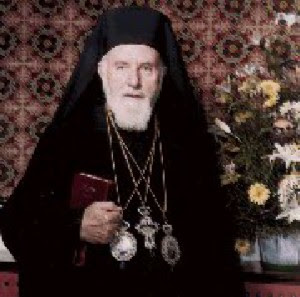 "We have, therefore, a twofold mission to accomplish within the Catholic Church. We must fight to ensure that Latinism and Catholicism are not synonymous, that Catholicism remains open to every culture, every spirit, and every form of organization compatible with the unity of faith and love. At the same time, by our example, we must enable the Orthodox Church to recognize that a union with the great Church of the West, with the See of Peter, can be achieved without being compelled to give up Orthodoxy or any of the spiritual treasures of the apostolic and patristic East, which is opened toward the future no less to the past"- Patriarch Maxios IV Sayegh during one his interventions at the Second Vatican Council. From the very first session, in which he refused to speak Latin, addressing the Sacred Assembly instead in French, and addressing their Beatitudes, the Patriarchs before the Cardinals of Holy Roman Church, more than anyone, he set the tone for the Council.
at July 07, 2010