"This is the riddle of creation"

This is a follow-up to what I posted on my birthday and flows from reading Fergus Kerr's After Aquinas: Versions of Thomism, which book I started reading Tuesday evening.

There is little doubt in my mind that when Heidegger dismissed Christianity from his philosophical project of bringing the question of being ("Why are there things rather than no things?") back to the center that he had in mind the seemingly static formulations of the Neo-Scholastics. This version of Thomism began to flourish in the nineteenth century, given shape and form by the First Vatican Council in Dei Filius and subsequently by Pope Leo XIII in his encyclical Aeterni Patris. 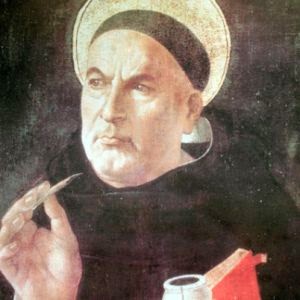 Contra the view of Heidegger and others, the Angelic Doctor did not introduce a kind of drab, deistic, certitude in answer to the mystery of creation. In other words, his theology does not represent a monumental effort to reduce the Mystery to man's measure. In response, Kerr turned directly to the Summa Theologiae: "For Thomas...'God alone is supremely generous' (ipse solus est maxime liberalis), God acts 'not for any advantage but out of sheer bounty' (non propter utilitatem sed solum propter suam bonitatem)" (42). In this Kerr notes that none other than, Karl Barth, notorious for his fierce rejection of the analogia entis (i.e., analogy of being)- Balthasar, in his book The Theology of Karl Barth, demonstrated how Barth's analogia fidei (i.e., analogy of faith) can be taken for a restatement of the analogia entis)- is in tune with St Thomas:

God has no need of us, He has no need of the world and heaven and earth at all. He is rich in Himself. He has fullness of life. All glory, all beauty, all goodness and holiness reside in Him. He is sufficient unto himself, he is God, blessed in Himself. To what end, then, the world? Here in fact there is everything, here in the living God. How can there be something alongside God, of which he has no need? This is the riddle of creation (Kerr 42- citing Barth's Dogmatics in Outline, which were lectures he delivered in 1946 in the ruins of Bonn, Germany after World War II) 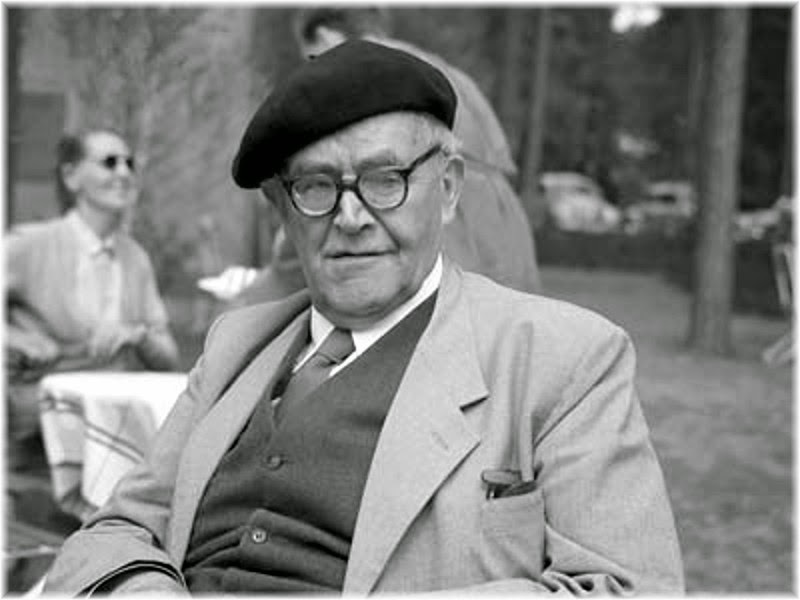 Thomas's 'supreme being', far from being the static deity of substantialist metaphysics [the very metaphysics Heidegger set out to destroy- a worthy project in my view], is the subsistent (i.e., underived) sheer Act of existence, identically Intelligence and Will. Far from being a self-enclosed isolated substance, this sheer Act is also the freely self-diffusing Good, in effect self-communicative love. As participating in the infinite goodness of the Act whose very being is identically self-communicative love, all beings, by the very fact that they are, possess natural dynamism towards action and self-communication

My point? It seems that a proper understanding of Christianity, even when viewed through the prism of Thomism, does not pose the question of being in order to summarily dismiss it and certainly not by means of a simple catechetical formulation (i.e., Why did make you? God made me to know Him, love Him, and serve Him in this live and to live and be happy with Him forever in the next- in my view, it is the wonderfully weird and diverse lives of the saints that show us this is no foreclosure), which, when correctly grasped, also preserves the question that Heidegger sought to retrieve.
at November 15, 2014

Email ThisBlogThis!Share to TwitterShare to FacebookShare to Pinterest
Labels: discipleship, I believe, Theology