All Saints: "love lived out to the end"

After reading late last night about the serious implementation of the New Evangelization, which strikes me as slippery a concept as ever existed, effectively meaning what anyone wants it to mean, I was struck by the witness and effort of the the current archbishop of Malines-Brussels, André-Joseph Léonard, who was appointed that venerable see by Pope Benedict XVI in 2010. What I read was a short piece that appeared in the on-line version of First Things under the title "In Belgium, Two Types of Bishops," by Filip Mazurczak. In his piece Mazuczak mentioned Fr Michel-Marie Zanotti-Sorkine, after whose priestly and pastoral witness Archbishop Léonard established a priestly community at the center of Brussels, in a Church that was to be de-consecrated and used as a fish market, Eglise Sainte-Catherine, rightly calling Fr Michel-Marie "a French luminary of the new evangelization." 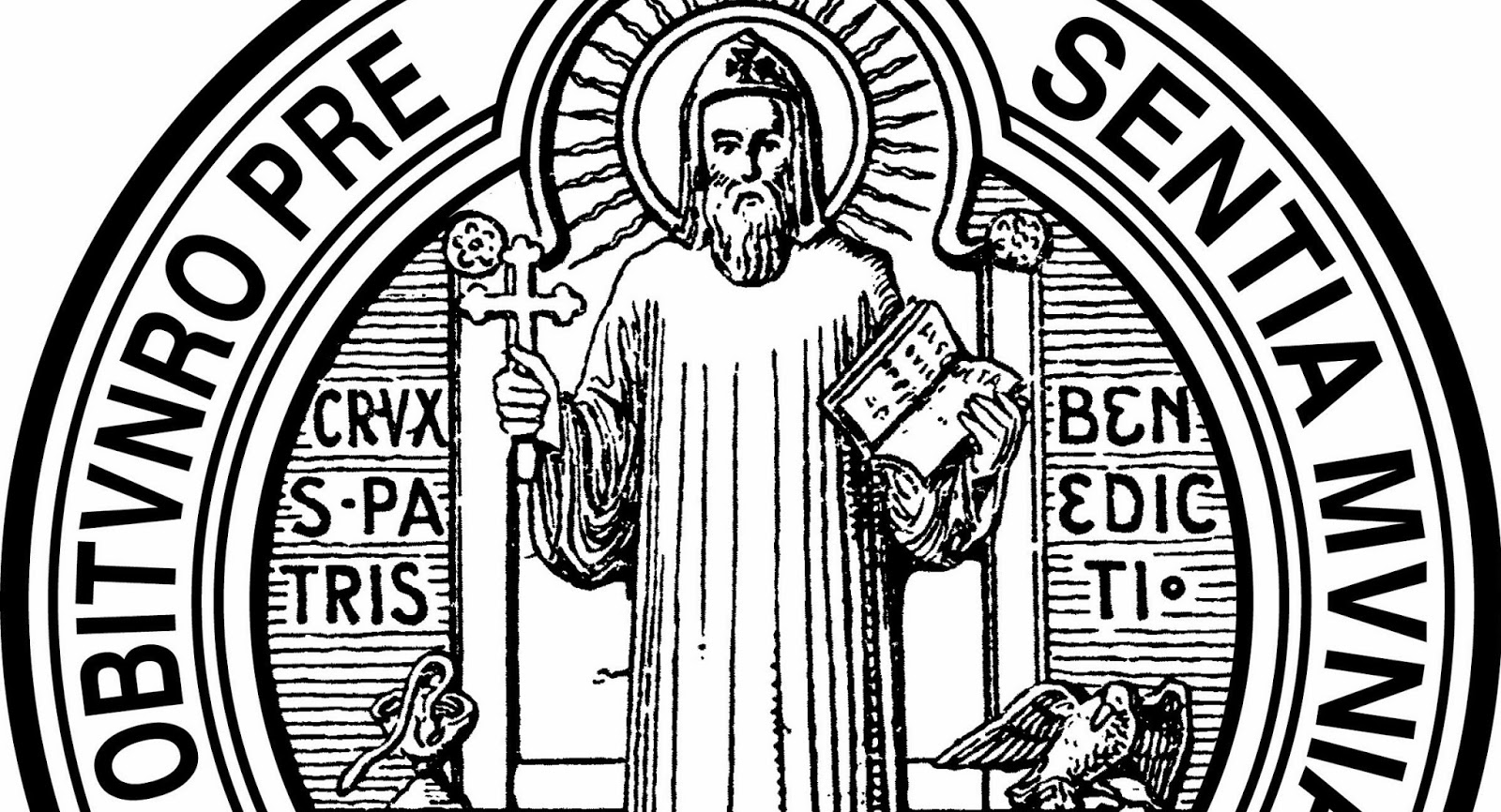 What struck me in my reading and re-reading is how serious Pope Benedict was about the New Evangelization, which he saw, at least throughout the West, as a re-evangelization. This is precisely why he chose the papal name "Benedict." It bears noting that a similar effort is underway in the Netherlands, where the majority of bishops were selected by Pope Benedict. It strikes me as more than a bit sad that Archbishop Léonard is nearing retirement age. I pray that he will be able and willing to serve a few years beyond 75 and that his successor will continue his efforts on the model set forth by St Paul: "I planted, Apollos watered, but God caused the growth. Therefore, neither the one who plants nor the one who waters is anything, but only God, who causes the growth" (1 Cor 3:6).

In his final book-length interview prior to becoming the Roman Pontiff (he did one after becoming Pope: Light Of The World: The Pope, The Church And The Signs Of The Times), God and the World: A Conversation with Peter Seewald, then-Cardinal Ratzinger, commenting on Seewald's observation that the Church teaches "man is not capable, by and for himself, of giving a meaning to the world or to his own life," said, in part- "Meaning is not something we can simply manufacture. What we manufacture in that way may be able to grant us a momentary satisfaction, but it will not serve to justify the whole of our existence or give meaning to it... What the Church says, that meaning is not created by us but is given by God, should be understood in this fashion: Meaning is something that carries us, that goes ahead of us and beyond all our ideas and discoveries - and only in this way has it the strength to sustain our lives" (184-185). He went on to say, "our life tends in the end toward a discovery of love, toward receiving love and giving love. And the crucified Christ, who presents us with love lived out to the end... lifts this principle up into the realm of absolute reality. God himself is love. In this sense, love is indeed both the fundamental rule and the ultimate aim of life" (185).

The above merely echoes the answer to a question posed in the Baltimore Catechism, "Why did God make you?" The answer to which is, "God made me to know Him, to love Him, and to serve Him in this world, and to be happy with Him forever in the next." While existence certainly introduces complexity, the truth, at least as far as grasping it in order to live it, is beautifully simple. It is this simplicity that the saints grasped and held onto as they experienced the inevitable complexities of human life in a fallen world. Rather than despairing, they chose to cooperate with God in the redemption of the world, which is only possible because of Jesus Christ. Pope Benedict's episcopal motto, chosen in 1977, when he was ordained a bishop, is Cooperatores Veritatis (i.e., "Co-workers of the Truth").

In his homily for this Solemnity back in 2006, Pope Benedict XVI observed


Today, the Church is celebrating her dignity as "Mother of the Saints, an image of the Eternal City" (A. Manzoni), and displays her beauty as the immaculate Bride of Christ, source and model of all holiness. She certainly does not lack contentious or even rebellious children, but it is in the Saints that she recognizes her characteristic features and precisely in them savours her deepest joy 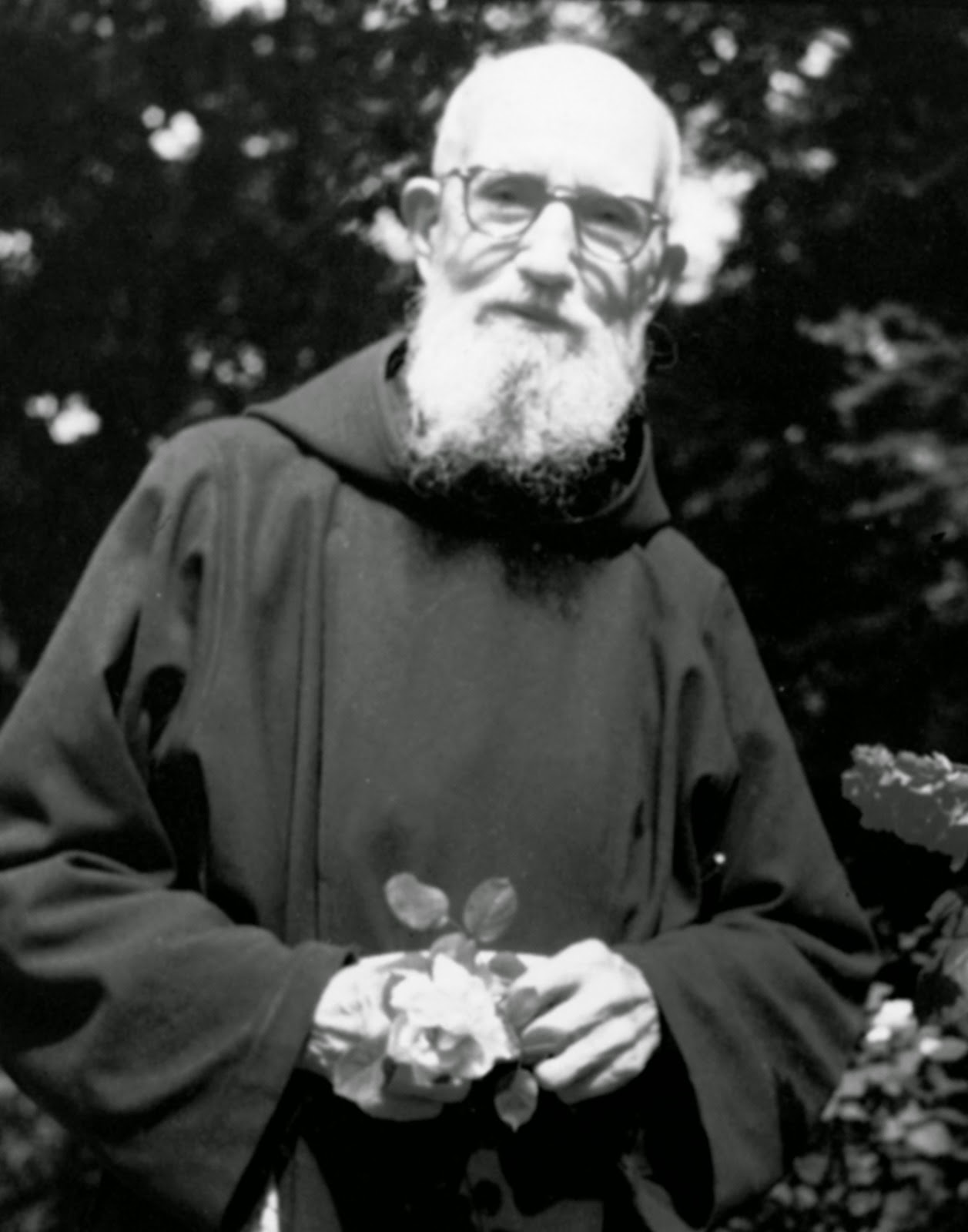 Dear friends, on this All Saints Day let us remember that in the end the Church Triumphant, Christ's spotless Bride, will only consist of saints, as He will separate the wheat from the chaff, the sheep from the goats. Let us keep always before us this deep insight made by the French writer Léon Bloy: "There is only one sorrow: not to be a saint."
at November 01, 2014

Email ThisBlogThis!Share to TwitterShare to FacebookShare to Pinterest
Labels: Community of the Heart, discipleship, I believe, Liturgical Year