Thanksgiving, the common good, and freedom

Each year I post something on Thanksgiving Day. Typically someone will take exception to the fact that, as a nation, the United States sets aside a day each year, not just to give thanks, but specifically to give thanks to God. Of course, nobody is forced to be thankful or to give thanks, either to God or or their fellow man. As for me, I believe at the deepest level of my being that "It is truly right and just, our duty and our salvation, always and everywhere to give you thanks, Lord, holy Father, creator of the world and source of all life."

Thanksgiving was formally instituted as a national holiday by President Abraham Lincoln on 3 October 1863, during the Civil War. In his proclamation, Lincoln called upon citizens to do penance. For those of us in the United States, Thanksgiving is a great time to reflect on politics writ large, not just focus on specific political issues, like what is happening in Ferguson, Missouri (prayer strikes me as the best response for most of us to the troubles there).

I disagree with any and all who assert that people are not interested enough in politics. In my view, we have become far too dependent on politics in a most unhealthy manner. We look to resolve any and all matters by political means, bringing the tremendous coercive force of an inflated and ever-expanding state to bear even on questions that are not, at root, properly political matters.

This is why I am grateful that a friend posted this by Blessed John Henry Cardinal Newman today:

The greatest privilege of a Christian is to have nothing to do with worldly politics,—to be governed and to submit obediently; and though here again selfishness may creep in, and lead a man to neglect public concerns in which he is called to take his share, yet, after all, such participation must be regarded as a duty, scarcely as a privilege, as the fulfilment of trusts committed to him for the good of others, not as the enjoyment of rights (as men talk in these days of delusion), not as if political power were in itself a good

Thanksgiving Day seems a fitting day for citizens of the United States to spend at least a little time reflecting on the whats, whys, and wherefores of political power. To wit: when understood properly, political power is a means to an end, not an end itself. 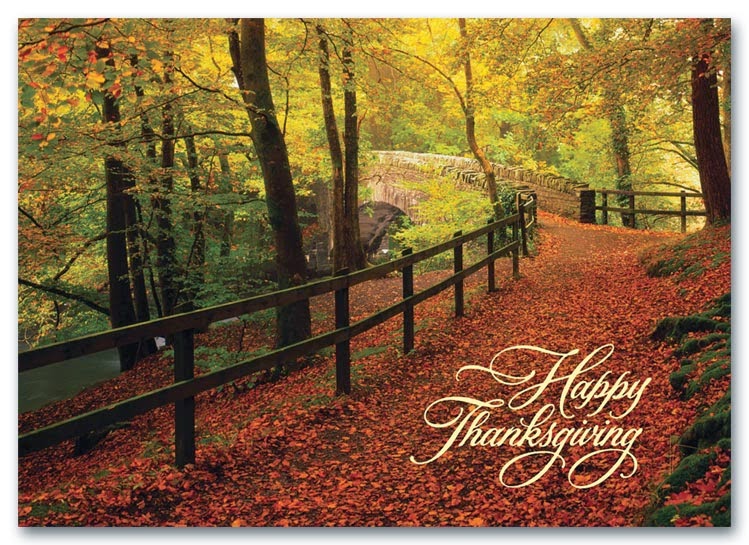 For St Thomas Aquinas political power, when understood and exercised properly, is a means of serving and helping us to realize the common good. It is important not to reduce the common good to utilitarianism, which is a leading cause of an overly centralized state that is not really interested in fostering authentic human community. Since we live at a time when everyone seems to be, even if only in a latent way, an economic determinist, the risk of utilitarianism runs high. Perhaps the most important contribution that engaging in politics for the purpose of fostering the common good is factoring in the transcendent orientation of the human person.

For Aquinas, relying on Aristotle, "The good is what all things desire." When it comes to human beings, this is true whether we're conscious of it or not. Philosopher John Goyette defined the common good, which is the end that political power is but a means: "insofar as many individuals work together for the sake of a common goal they can be said to form a community and to act in common. To sum up: The common good is a good that is one in number and is able to be shared by many without being diminished." The common good, in turn, if it is truly good, serves the ultimate good, which is the fulfillment of the end for which we exist in the first place. Any politics that does not recognize this is bound, sooner or later, to go awry. Freedom, too, is a means to an end, not end in itself. As the late Avery Cardinal Dulles observed in an article on freedom according to Pope St John Paul II- "freedom is meaningless and self-destructive if it is not used in the service of what is truly good."

For this we need look no further afield than sacred Scripture: "For you were called for freedom, brothers. But do not use this freedom as an opportunity for the flesh; rather, serve one another through love" (Gal 5:13).