"Smile's from the heart of a family man"

Our Friday traditio for this week is a song by Paul Young, "Love of the Common People." It is a song about which I had nearly forgotten. It is a beautiful song, of a kind that isn't written or recorded much any more. The way I see it, in addition to being an era of creativity during which artists put forth much that was new, was also a time of synthesizing the old with the new. It strikes me, too, how solid common, humane, values were even 30 years ago. 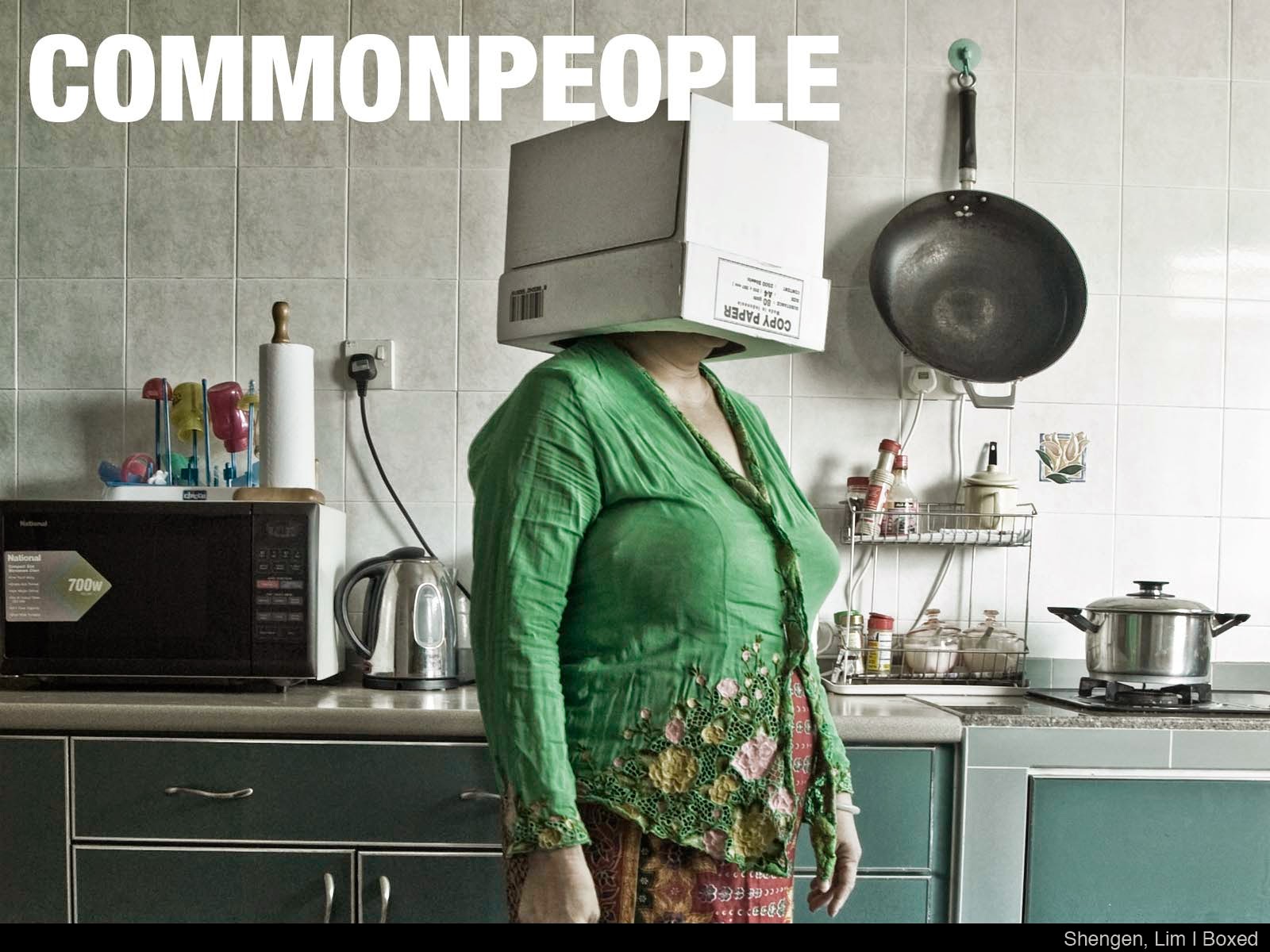 This song, while recorded by Paul Young, was written by John Hurley and Ronnie Wilkins. It is a folk tune, written in the late 1960s. In addition to Young, it has been covered by many artists, including Bruce Springsteen, Elton John, and Waylon Jennings. The attractiveness of the song is not necessarily evidence of the goodness we long for (though it is that), but, even now, a celebration of what many of us have experienced.


You know that faith is in your foundation
And with a whole lot of love and a warm conversation
But don't forget to pray
'Cause making it strong where you belong
at November 14, 2014

Email ThisBlogThis!Share to TwitterShare to FacebookShare to Pinterest
Labels: Community of the Heart, discipleship, Musical revelry, Reflections and Ruminations