There seems to be a lot of uproar this morning about something Cardinal Seán O'Malley said last night in his lengthy 60 Minutes interview with Nora O'Donnell in his response to her question about why the Church does not and cannot ordain women. Given the cultural climate in which we live, it is an inevitable question for any prelate during such a high-profile interview. 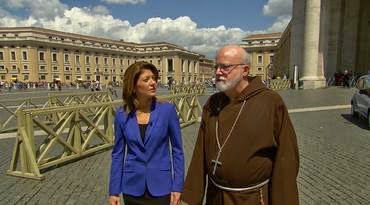 O'Donnell posed her question in a provocative manner, asking, if it wasn't immoral to exclude women from the Church's hierarchy. Cardinal Seán, as he likes to be called, replied simply: "Christ would never ask us to do something immoral. It’s a matter of vocation and what God has given to us." He went on to say something far more important: "Not everyone needs to be ordained to have an important role in the life of the Church." This is not only true, but very important, even vital for the Church.  Cardinal Seán's answer hints at something many of us have sought to point out over and over: the fundamental sacrament of the Christian life, the sacrament by which we are infused with divine life, born again as sons and daughters of God, is baptism, not orders. One of the greatest points of emphasis for the Second Vatican Council was the importance of Baptism, the retrieval of what it means to be baptized.

There should be no consternation over something else Cardinal O'Malley said: "If I were founding a church, I’d love to have women priests. But Christ founded it, and what he has given us is something different." If this is not your answer and you would not ordain women, if you were founding a church, then fine, you have an honest disagreement with Cardinal O'Malley about a matter that for us, as Catholics, is purely hypothetical in the most abstract sense.

I do not agree that His Eminence's answer was imprudent. On the contrary, I think it was highly prudent. His response shows two things. First, that it is not rank sexism and a commitment to inequality that keeps the Church from ordaining women. Second, it demonstrates, yet again, something the late Carlo Cardinal Martini wrote in response to the question "Why not women priests?", posed to him in his book-length dialogue with Umberto Eco, published in English under the title Belief or Non-Belief: A Confrontation- "The Church does not fulfill expectations, it celebrates mysteries."

In my view, the trouble with too many people is that they see what God has actually done in history as the only possibility and so attempt to confer on all of God's actions a kind of necessity God never intended them to have. Take the old question, Was it necessary for God to save us by means of Jesus' passion and death? Another question, Why is it necessary to go to confession? Is God not able to normatively pardon us and freshly infuse us with sanctifying grace in some other way? More fundamentally, the question I have pondered in my previous two posts- Does being a Christian give us an answer concerning creation that eliminates its mystery? By saying God does not do everything out of any necessity I only mean God could have done things differently, but, in His providence, He did not. What God has chosen to do remains definitive and binding. In other words, as Cardinal O'Malley intimated, we can't simply choose to do things differently simply because there are different ways of doing them, even some ways that have an attractive rationale.

The question, "Why does the Church not ordain women?", goes to the great mystery of God, the Second Person of the Most Holy Trinity, the only begotten Son of the Father, becoming a human being as a male. There is a deep logic, but it's what we might call a theo-logic (along with an aesthetic and drama), to the divine plan of redemption. 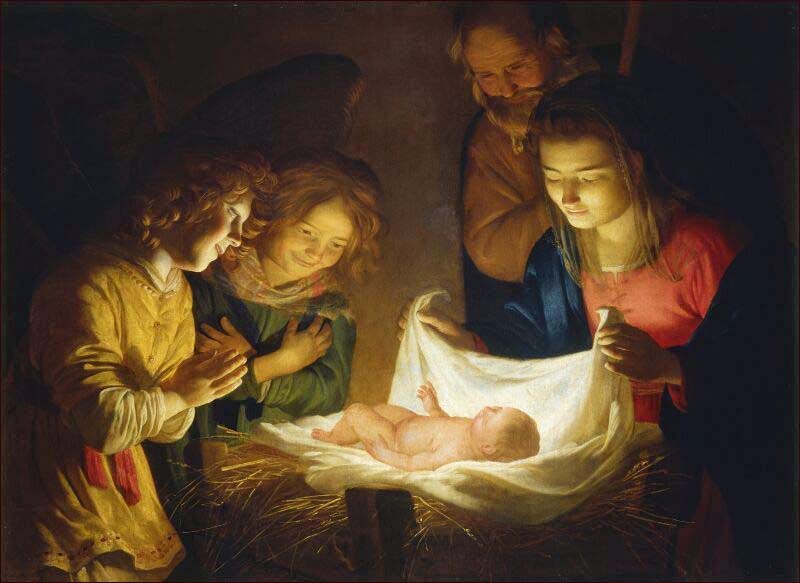 But when the fullness of time had come, God sent his Son, born of a woman, born under the law, in order to redeem those who were under the law, so that we might receive adoption as children. And because you are children, God has sent the Spirit of his Son into our hearts, crying, "Abba! Father!" (Gal 4:4-6)

Let's not get bogged down in ideology. His Eminence's statement was not an ideological one.
at November 17, 2014