It seems to me that observing Advent in our present cultural context, above all other aspects of truly Christian praxis, is a way for followers of Jesus Christ to resist so many things that are, to state it bluntly, contrary to authentic Christianity. It is a way to resist Western hedonistic consumerism, which, due to skillfully manipulative marketing over decades, has largely succeeded in reducing Christmas to an orgy of buying and self-indulgence. Increasingly how we commemorate "Christmas season," all of which happens and comes to an end on Christmas day (i.e., the true beginning of Christmas), is by looking back longingly on ad campaigns of old. This is what often counts for us as tradition because it's what we deem worth handing on. "I'd like to buy the world a Coke" and all that...

I firmly believe that observing Advent in a quiet, prayerful manner, engaging in acts of charity, born of faith, through which we make manifest the hope we have for the day of our Lord Jesus Christ, along with penitential acts, like fasting, are effective ways to counter the grotesque sentimentalization of faith, which is the reduction that follows from allowing ourselves to be spiritually co-opted. 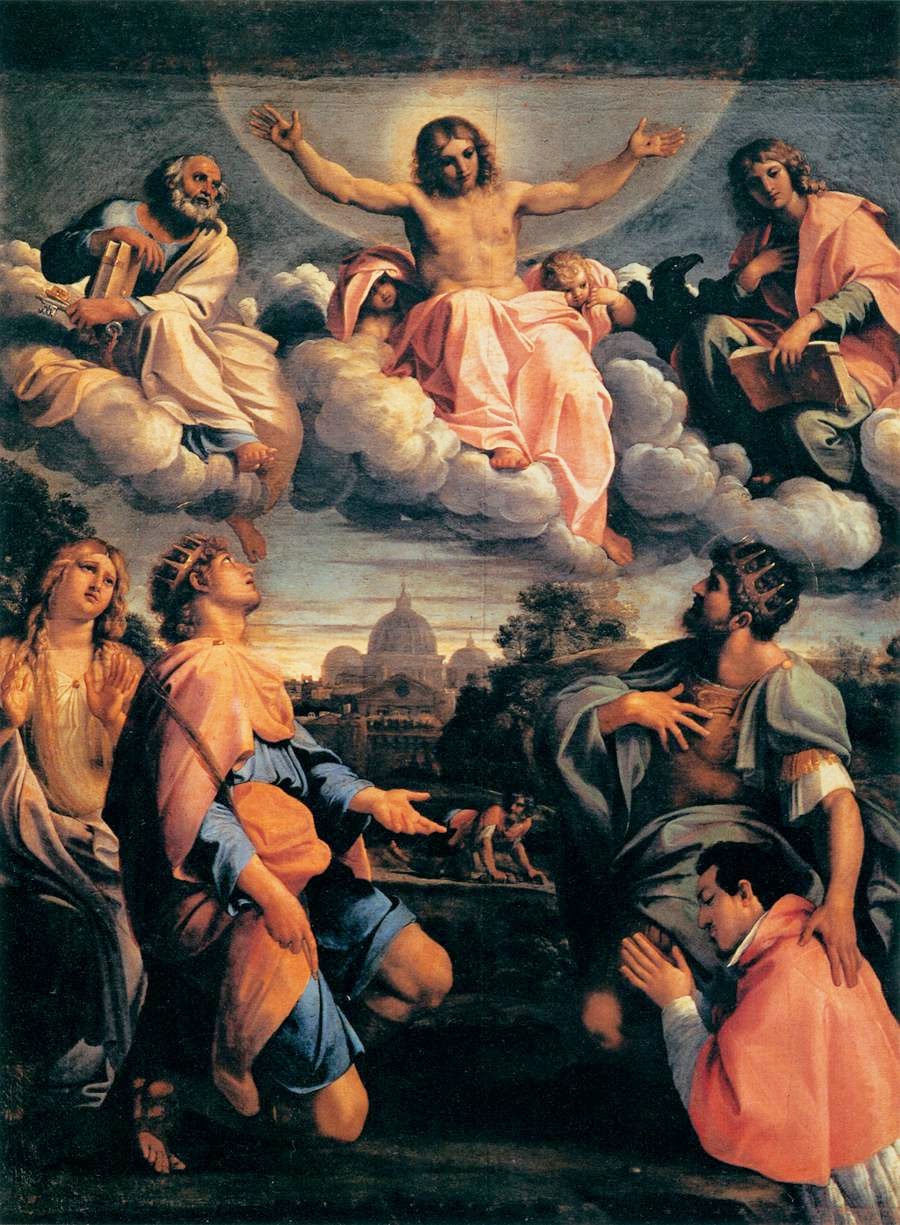 
It bears noting that "Privatus Dei Filio," which we traditionally translate as "until the Son of God appear," is more accurately translated, "deprived of God's Son." Now, there's an Advent point-of-reflection.

How we (fail to) observe Advent clearly shows that Israel is captive today as of old, perhaps more enslaved now than then, due to our failure to recognize the bonds that constrain us, the realization of which would surely cause us now, as it did Israel then, to turn to God as the one, true source of hope. Hence, we need to be ransomed by the only One who can pay the price. This is the true message of Christmas, as Dickens' A Christmas Carol, for those who deign to actually read it rather than have it culturally filtered and sentimentalized for them, can see.

Here's what Dickens wrote as the preface to A Christmas Carol:

I have endeavoured in this Ghostly little book, to raise the Ghost of an Idea, which shall not put my readers out of humour with themselves, with each other, with the season, or with me. May it haunt their houses pleasantly, and no one wish to lay it.

My prayer is that we may allow ourselves to be so haunted, not by taking a sentimental stroll down memory lane, which is what the culturally-filtered versions of Dickens' novella usually bids us do, but by pondering the true meaning and significance of the Incarnation of the Son of God, which has been described as an event "so earth-shattering that it enacts something akin to the psychoanalytic concept of trauma" (Paul’s New Moment: Continental Philosophy and the Future of Christian Theology 7). 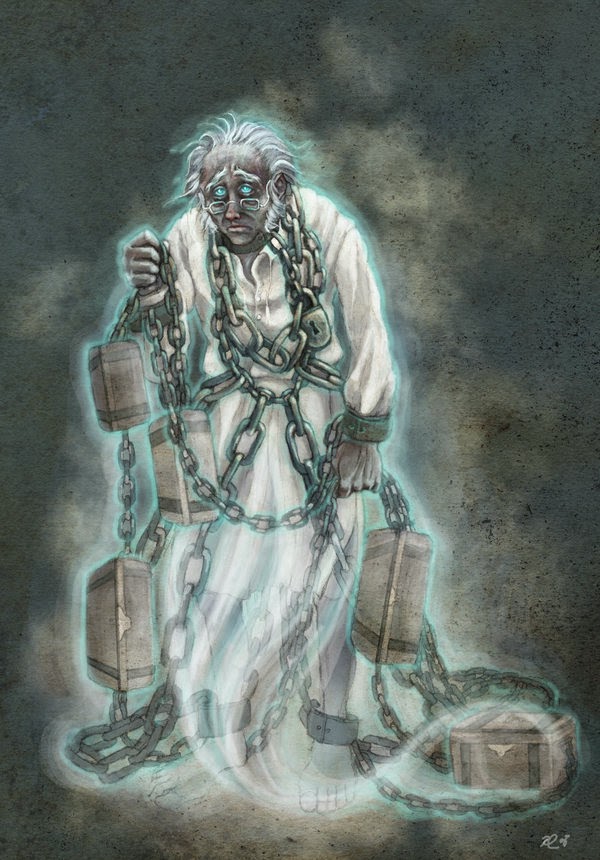 To be clear, I am not a kill-joy. Christmas is well-worth a full-fledged, joy-filled celebration, but only after waking from the kind of slumber out of which Ebenezer Scrooge was stirred. My point is, our celebration is made much more joy-filled by fruitful preparation. In my view, Scrooge actually experiences Purgatory. Advent bids us do what the old comedic line when something is about to happen does- Waaaaiiiitttt for it ... There is a joy in the journey.

So, at least for me, it's either Advent or Festivus. In terms of Fesitivus, perhaps this counts as an aired grievance of sorts.
at December 13, 2014

Email ThisBlogThis!Share to TwitterShare to FacebookShare to Pinterest
Labels: discipleship, Reflections and Ruminations