A brief follow-up on torture

In thinking more about my recent post on torture (see "What is torture"), it occurred to me that what we very often lose sight of in discussions about torture, as well as discussions on crime and punishment, is the inherent and ineradicable dignity and integrity of each and every human being, who bears the imago dei.

Anything that is contrary to this inherent, that is, God-given, human dignity is intrinsically evil. It seems to me that this is the principle the Church's magisterium gives us to apply when approaching these matters. Hence, it seems clear to me that many, even most, of the "enhanced interrogation techniques" described in the Senate report on the C.I.A., none of which the C.I.A. denies using, constitute torture. 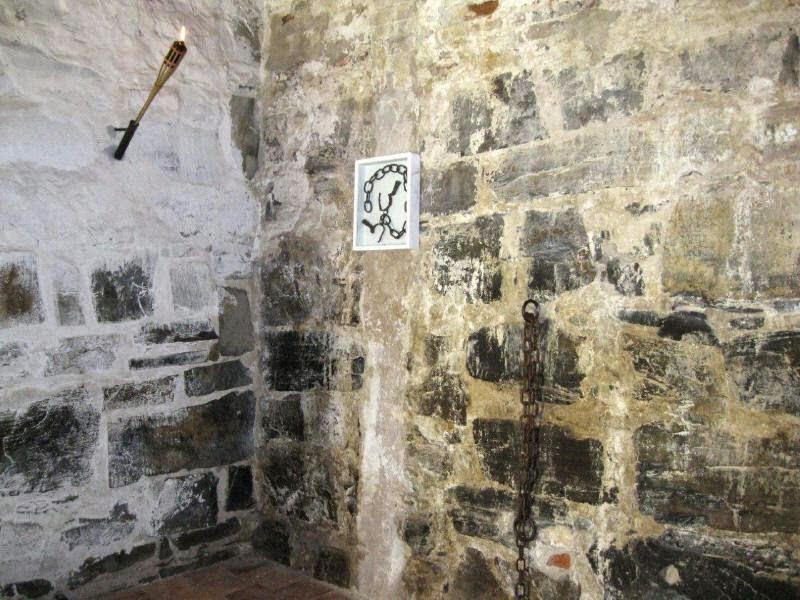 As Artur Rosman noted in his post on this subject, William Cavanaugh, in his book Torture and Eucharist: Theology, Politics, and the Body of Christ, observed: "Where torture is an anti-liturgy for the realization of the state’s power on the bodies of others, the Eucharist is the realization of Christ’s suffering and redemptive body in the bodies of His followers."
at December 13, 2014