Abortion: When does a person become a person?

When does human life begin? Does it begin at conception? When does conception occur? Is there a "moment" of conception? 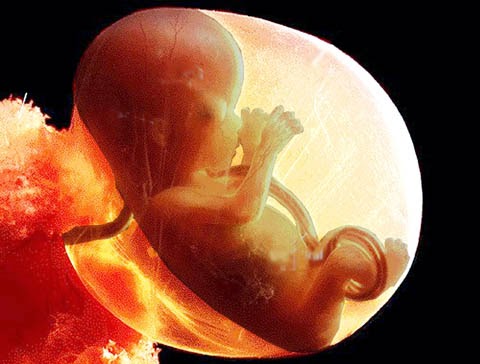 According to the teaching of the Catholic Church, "Human life must be respected and protected absolutely from the moment of conception" (Catechism of the Catholic Church, par 2270). I suppose there is some ambiguity as to when "the moment of conception" occurs. However, given what is at stake, namely the inherent sanctity and dignity of each and every human being created in the image of God, the Church, if she is to err, does so on the side of caution. Hence, when the sperm fertilizes the egg would be the earliest "moment." In natural terms, a lot can happen to a fertilized egg both before and after it implants on the uterine wall and cell division begins. Nonetheless, to willfully kill a fertilized egg (as with taking the so-called "morning-after-pill") is a gravely sinful act.

It is our duty to protect each human life from the "moment" of conception until natural death. Now, natural death can occur pretty early as many pregnancies end quite early as the result of what are usually called natural, spontaneous abortions. In these instances, due to purely natural reasons beyond anyone's control, the new life ends. For moral purposes, these surely count as natural deaths.

Speaking of moral purposes, when it comes to abortion, that is, when someone intends and then deliberately ends a pregnancy, the most important question is about whether one is terminating a "what" or a "who." If it's a "who" then what I like to call the Dr Seuss principle applies: "A person's a person, no matter how small." In other words, if abortion is about taking the life of an innocent person, then it can in no way be morally countenanced. This strikes me as obviously true even for people without particularly strong religious convictions. Stated differently, such a view is the application of right reason, which does not require divine revelation.

Pope Francis, who trained as a chemist before beginning priestly formation, speaking just last month, expressed something he's expressed before, namely that the Church opposes abortion not only as a matter of faith, or even of philosophical principle, but as a question of science: "Many times in my life as a priest, I have heard objections. 'Tell me, why, for example, does the Church oppose abortion? Is it a religious problem?' — 'No, no. It’s not a religious problem' — 'Is it a philosophical problem?' — 'No, it’s not a philosophical problem.' It is a scientific problem, because there is a human life there and it is not licit to eliminate a human life to resolve a problem." 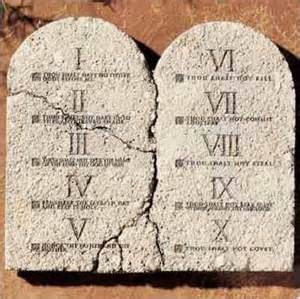 For those who profess belief in and seek to be faithful to the God of Abraham, Issac, and Jacob, the latter of whom was given the name Israel by God (Gen 35:10), we have as one of the Ten Commandments- "You shall not kill" (Exo 20:13). Right now, we are in the time of Advent during which the Church recites the O Antiphons. Here is the antiphon for 18 December: O Adonai and Ruler of the House of Israel, you appeared to Moses in the fire of the burning bush and on Mount Sinai gave him your law. Come, and with outstretched arm redeem us. Divine revelation often serves to bolster what is available to us by our right use of reason.


Pregnancy results from rape or incest, or

A competent physician determines that the life or health of the mother is in serious jeopardy, or

I don't want to be derogatory in any way, but if we adhere to the axiom that a person's a person no matter how small, or, stated more seriously, that life in utero is human life, then how can exceptions, even in these admittedly distressing cases, be considered moral as opposed to just being expedient? How would having an abortion in these situations not be a violation of God's commandment not to kill? As Pope Francis said in the same speech cited above: "Listen, in the old and the modern schools of thought, the word kill means the same thing!" 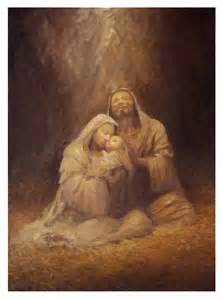 Given the rapid approach of our celebration of the birth of our Lord Jesus Christ, this is a timely reflection, especially when we consider that the circumstances in which He was conceived were far from ideal, at least from a worldly point-of-view. Clearly, from a Divine perspective, the situation was ideal, as St Paul bore witness: "But when the fullness of time had come, God sent his Son, born of a woman, born under the law, to ransom those under the law, so that we might receive adoption" (Gal 4:4-5).
at December 20, 2014